The American Club of Lyon was proud to host the 2016 Presidents’ Day Cocktail held at the Hotel de Ville of Lyon on the evening of February 4th. The aim of the event was to foster and celebrate Franco-American friendship and honor a U.S. president with strong ties to France.
In 2016 we honored President Dwight D. Eisenhower (1890 – 1969) who commanded the Allied forces in the Normandy invasion in World War II and acted as the first Supreme Allied Commander of NATO. In 1943, he received France’s highest military honor, the Legion of Honor (Grand Cross). During his presidency he also created the National Aeronautics and Space Association (NASA), and started the Interstate Highway System that today links American cities to one another. 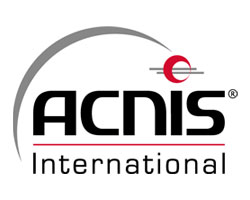 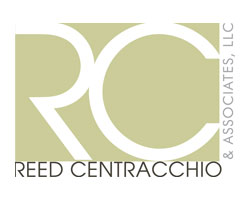 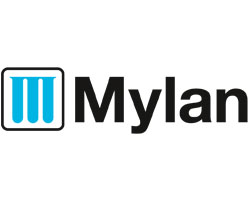 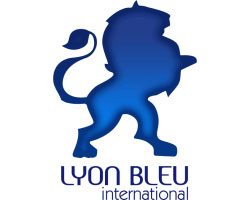 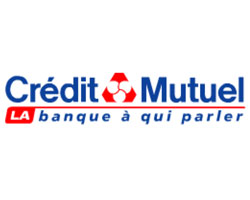 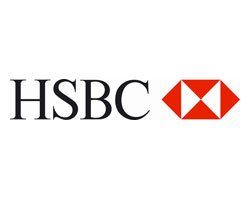 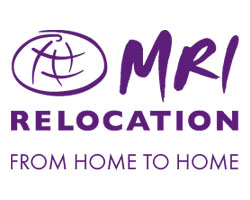 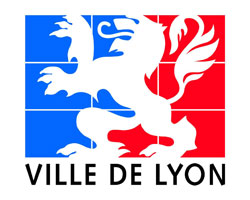 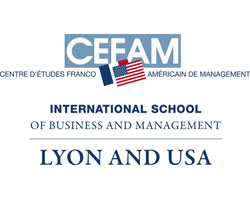 Check out an article from 2008 about Presidents’ Day in The Connexion.

Here’s an article from the March, 2006 edition of Le Progrés about Presidents’ Day.

In 2005, Capital published a full page of photos from that year’s Presidents’ Day event.

And here’s one more article from Le Progrés about Presidents’ Day in 2004.