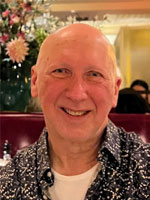 My wife Ann and I moved to Lyon in the fall of 2017. After 30 years of working and living in New York and Brooklyn we retired and moved to Lyon to explore France and more of the world. After graduate school in Sociology at Columbia I worked for over 25 years at Time Inc directing media and market research. We love Lyon, its history, culture, gastronomy, architecture and vitality. We enjoy the many festivals in the city — cinema, dance, music, theater, la Fête des Lumières– and are using Lyon’s perfect location to visit the fascinating and diverse regions of France. Aussi, on aime le vin ! 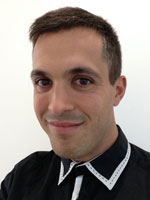 I am originally from the Washington DC area. I moved to Lyon in 2011 and my kids are growing up Lyonnais. I am an electrical engineer and a dual citizen of the US and France. I enjoy physical fitness and I participate in the Run in Lyon every year. I look forward to meeting new club members and welcoming them to Lyon.

Becky is originally from Berkeley and is a conference interpreter. She is married to a Frenchman, Denis, and has two grown daughters. She was co-President of the American Club with Eric Way from 2004 to 2006, and again with Beth Berry from 2012 to 2013. She is also the club’s FAWCO Representative, keeping members informed of the federation’s work to promote the interests of American expats. 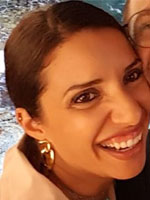 A proud Lyonnaise, born and & raised, I am always happy to contribute to making living in Lyon the best experience. After graduating in American Studies in 2005, I have been commuting to the US for over a decade now for work and leisure and loving it. Engaging in the American Club in my hometown is my way of enjoying the best of both worlds. I love traveling, am fluent in 4 different languages (5 if dialects count!), have lived in 4 different countries, and make it a point to stay curious and eager to learn more everyday! 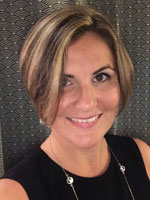 Born in Burgundy and raised in France in different regions including Lyon, I spent over 10 years living in several major cities in the USA, like SF, Chicago, Philly and Miami after graduating from my MBA. I love traveling and learning. I can definitely say that I built my life around both cultures equally. The American Club of Lyon members share this love for both American and French cultures and they all have a very exciting life story to tell. Social events with the club are crucial to maintain our American-French lovers community. I am happy to help perpetuate this special connection. 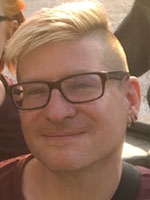 I am originally from St. Louis, Missouri and moved to Lyon in the summer of 2011 after having lived in the Netherlands and then Grenoble, where I served as Technology Officer and webmaster of the Anglophone association, Open House Grenoble. In addition to being the ACL webmaster, since 2012 I have been the coordinator of Coffee Chat, the ACL’s weekly English-speaking get-together which meets either in-person or online.